Hardware-software complex for ultra-precise determination of the coordinates of a surgical instrument inside the patient’s body is imperative when planning and conducting minimally invasive operations, including brain surgery. 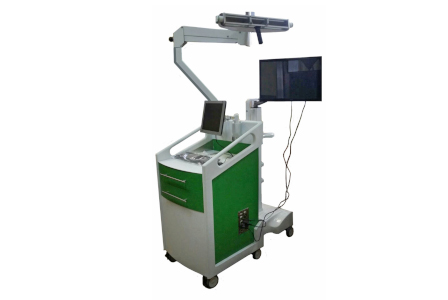 When conducting minimally invasive operations, the need to control the movement of the instrument inside the patient’s body is quite urgent, because often the tip of the instrument can be completely hidden from the surgeon. When performing operations on vital organs, the positioning accuracy should be 0.5 - 1 mm or higher, since the shift of the tool can lead to unintended consequences.

The task of the developers is:

A surgical navigation system and intra-operative visualization tools have been developed; they allow receiving real-time information about the anatomical features of the patient, the location of the instruments, the condition of the pathology and the location of the surgical intervention during planning and executing the operation in the real-time mode. The hardware-software complex can be used in operating rooms as an auxiliary tool in the course of minimally invasive operations, including brain surgery.

Present-day examination methods, such as computed tomography (CT) and magnetic resonance imaging (MRI), provide a set of data that can be combined into a three-dimensional model of the examined area of the human body. This allows performing an interactive study of the body of the patient before surgery, as well as displaying the position of the surgical instrument on a patient three-dimensional model in the real-time mode.

The composition of a surgical navigation station:

The hardware-software complex with ultra-high accuracy determines the coordinates of the surgical instrument inside the patient’s body (up to 1 mm in the working volume of 1.5mx1.5mx1.5m at a distance of 1m).

The display of the coordinates of the surgical instrument is shown on a three-dimensional human model obtained by processing the results of computer tomography (CT) or magnetic resonance imaging (MRI).

The operation principle of the optical module is based on the use of two narrow-spectrum cameras in stereo mode: 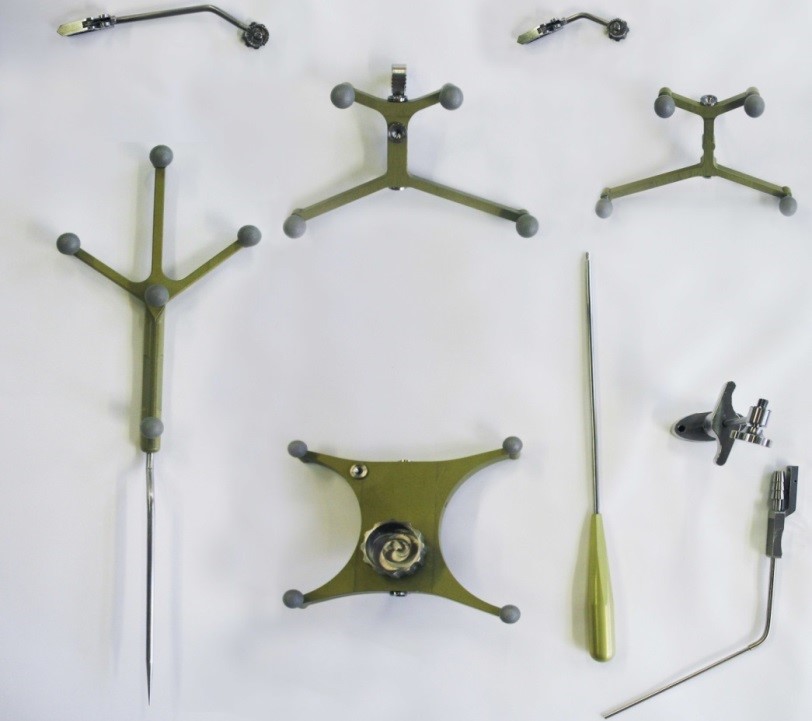 Tasks of the optical module 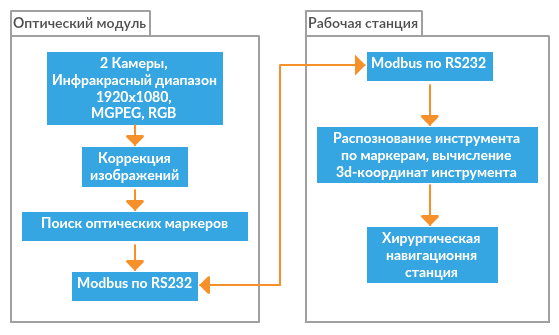 In future, it is planned to switch to a single-color matrix, because in the process of correction, images are converted to a single-channel format. 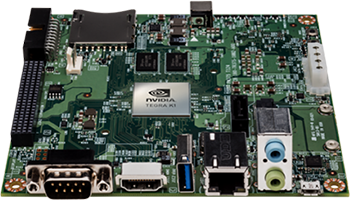 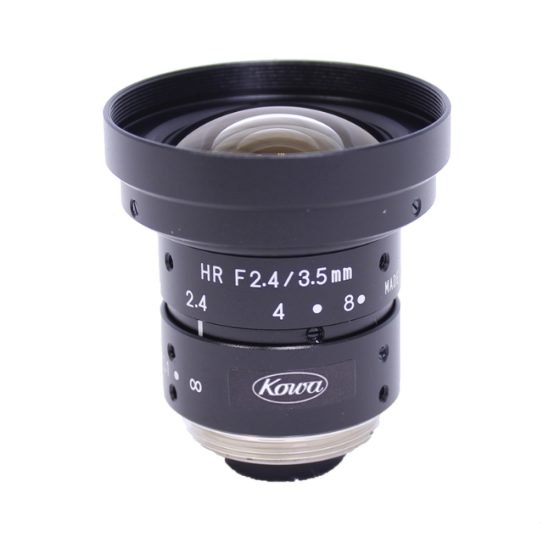 The determination of the coordinates of a surgical instrument is performed with the use of a vision system consisting of two high-resolution cameras operating in the infrared range. To facilitate the search and detection of a surgical instrument, special passive markers glowing in the infrared range are located on the instrument. To ensure the luminescence of passive markers, an infrared illumination is provided as part of the vision system, illuminating the working area of the surgery.

To display the anatomical structures of the patient during the surgery, the developed system provides for:

To support new types of operations and equipment, the system is scalable. 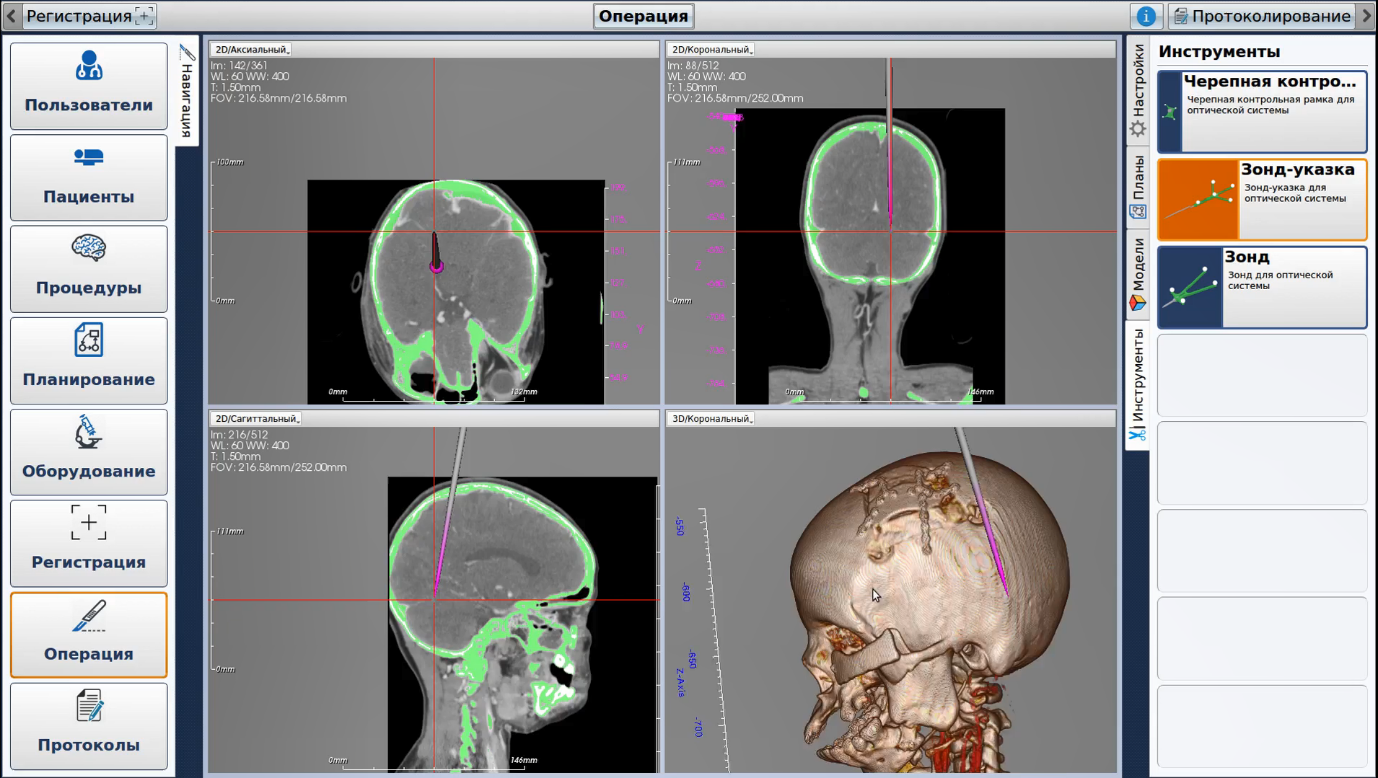