The ISSDP Laboratory software developers held a project launch and outlined a plan for further cooperation.

An information and analytical software suite for the acquisition and analysis of statistical data on the health status and environmental aspects of the Russian Arctic population was implemented in 2021 as part of the joint scientific and practical studies of the North-West Public Health Research Center and the Laboratory of Industrial Systems for Streaming Data Processing of the SPbPU NTI Center.

The software suite designed will not only acquire, analyze, and evaluate wealth of statistical information about the region, taking into account spatial reference to the territory, but also help automatize and optimize these processes. The outlook for using the portal are the elaboration of general schemes for the Arctic territories development, the planning of capital investment projects and minimizing risks during their implementation, the establishment of measures to prevent and reduce morbidity, the development of targeted social programs for various groups of the population, the launch of programmes for comprehensive improvement of territories and others.

The portal will also provide prompt access to demographic health and socio-economic information for authorized organizations and institutions (authorities, medical institutions, Rospotrebnadzor bodies and institutions, etc.). The information can be used to provide grounds for management decisions made by executive authorities and local governments regarding the reduction of the environmental factors impact on the population health.

The director of the organization Sergey A. Gorbanev, Doctor of Medical Sciences, as well as heads of scientific departments, including employees of the Department of Habitat and Public Health Research in the Arctic Zone of the Russian Federation under the leadership of Yulia A. Novikova, who worked on the Geoinformation portal, accepted the work.

During the launch, the capabilities of the Geoinformation portal in terms of visualization and analysis of data on sanitary and epidemiological well-being were demonstrated. It aroused great interest among the Center scientific staff.

Sergey A. Gorbanev noted the great scientific and practical potential of the Geoinformation portal: “In fact, this is the first GIS-based information and analytical system in Russia, and possibly in the world, focused on the issue of sanitary and epidemiological well-being of the population in the Arctic zone of the Russian Federation. Its important feature is the capability to scale both in the geographical aspect and in terms of the database structure. We expect interest in the analytical capabilities of the Geoinformation portal not only from the bodies and institutions of Rospotrebnadzor, but also from the authorities of the Arctic zone regions, industrial enterprises, and healthcare institutions.“

The NWRC management representatives also highlighted the need to continue the research into the expanding of the Geoinformation portal analytical tools, the building of databases and methods of data processing, which implies continued cooperation between the North-West Public Health Research Center and the Laboratory of Industrial Systems for Streaming Data Processing.

The following key tasks for the project development planned for the coming year are:

The NWRC experts have begun to develop new terms of reference for the system under development, taking into account a wide range of tasks the Center is facing while studying environmental factors and public health in the Arctic zone of the Russian Federation. 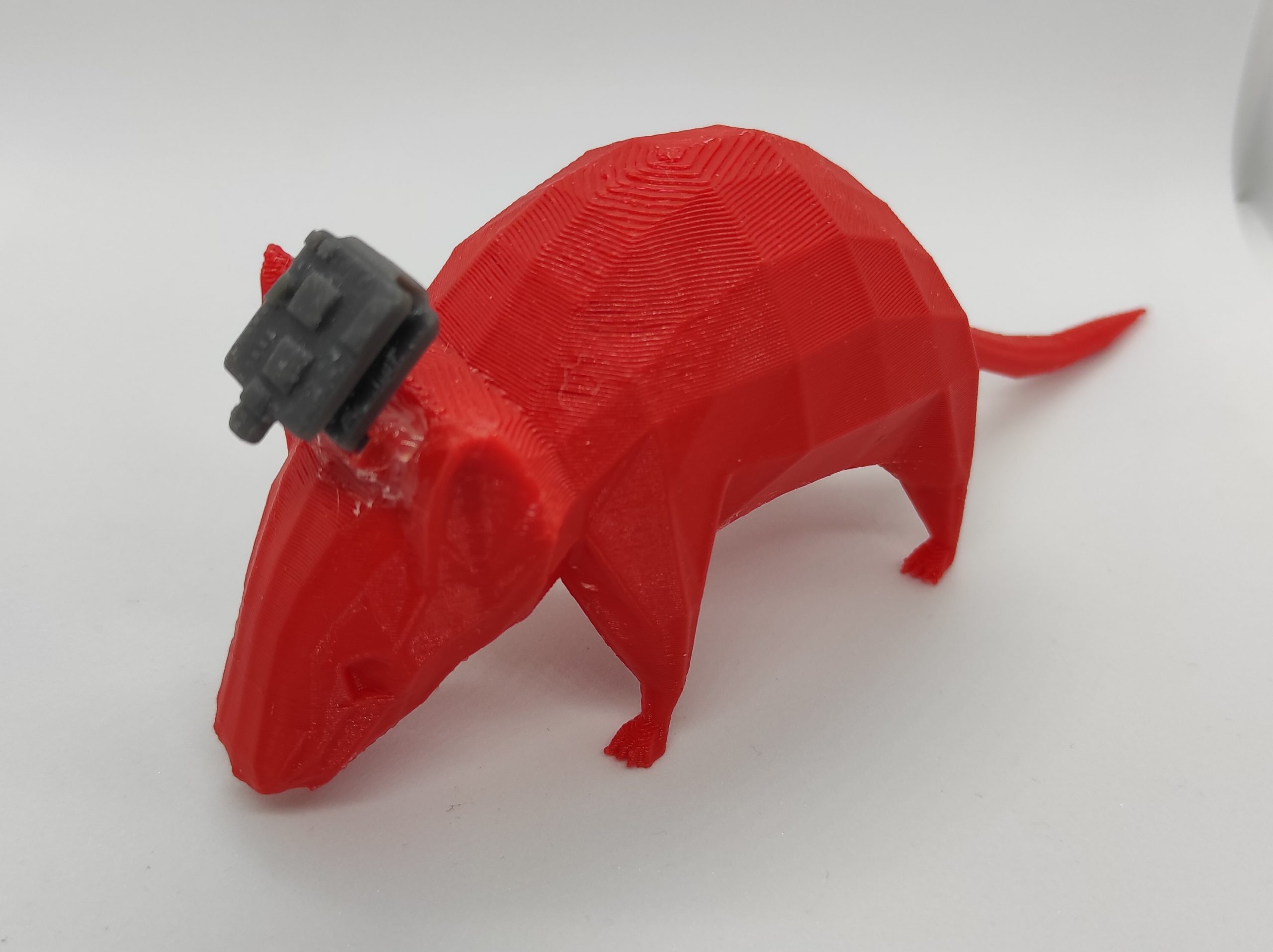 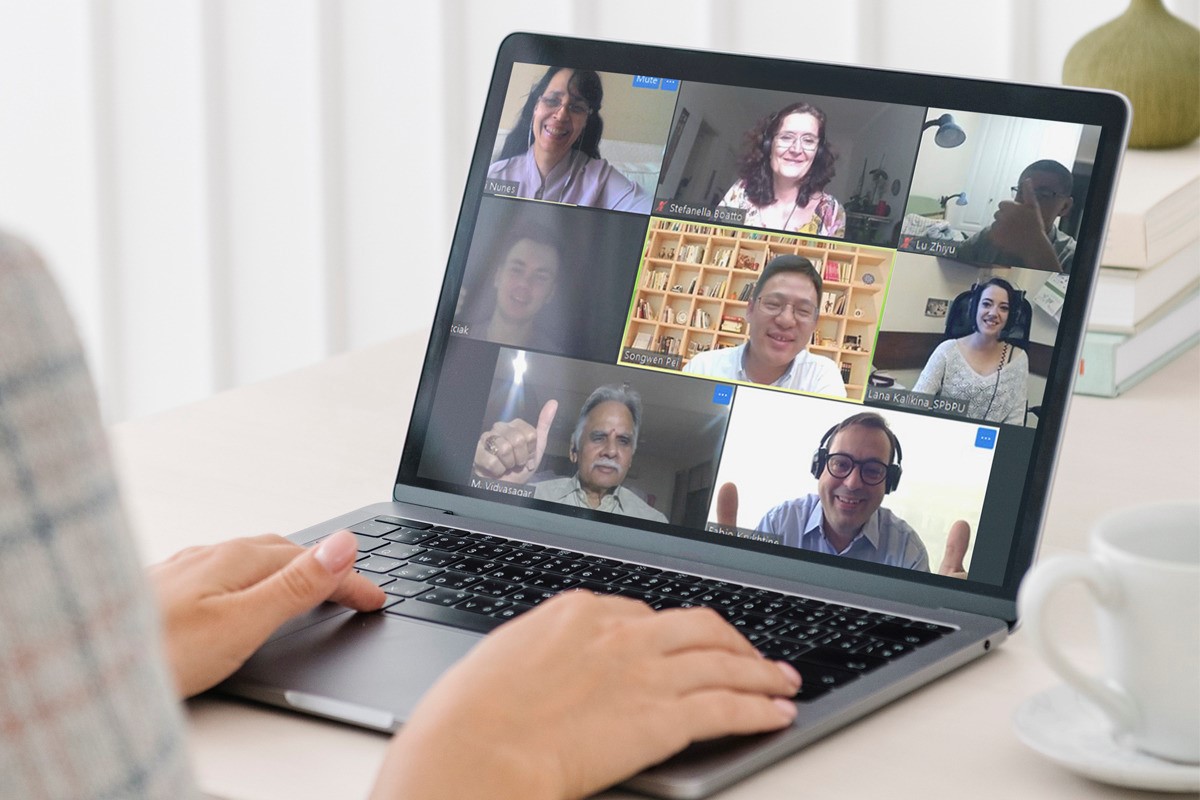